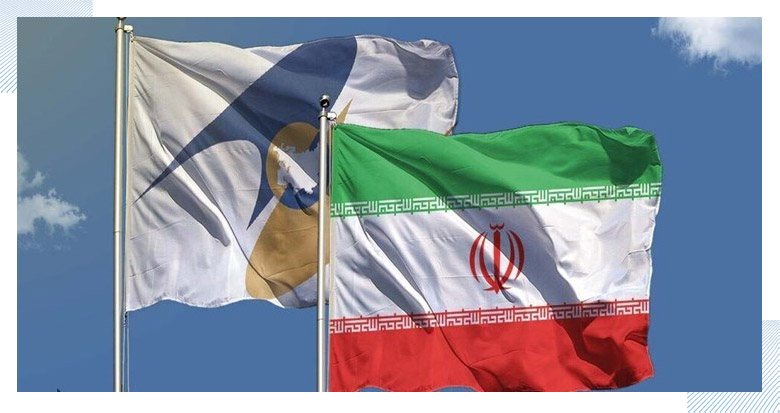 In 2016, Iran proposed to the Eurasian Economic Commission the creation of a free trade zone between itself and this economic block, which after two years of negotiations, an interim agreement was concluded, and finally, in 2019, Iran temporarily reached a "three-year" agreement. Iran could become the official member of the Eurasian Economic Union after three years.

At present, over 40 countries, including China, Indonesia, South Korea, India, Egypt, Serbia, and some Latin American countries, have already announced their readiness to join the union.

In an aim to boost the volume of trade exchanges and promoting economic cooperation with the EAEU member countries and Iran and also paving the way for the block member's counties to become acquainted with the Iranian businessmen and producers, the first Eurasian International Exhibition will be held in Tehran Permanent International Fairground from May 18-21, 2021.

This prestigious international exhibition has been organized by EAEU Secretariat, Chambers of Commerce of five countries and Iran's Ministry of Industry Mines and trade,.
And in the future, this exhibition will be held in rotation in other countries of the Eurasian Economic Union.

Important export companies from five Eurasian Economic Union member countries will participate in the exhibition in the form of five pavilions (Russia, Armenia, Kazakhstan, Kyrgyzstan, and Belarus) along with important Iranian export companies.

30 Iranian companies along with other countries are considered exhibition sponsors.